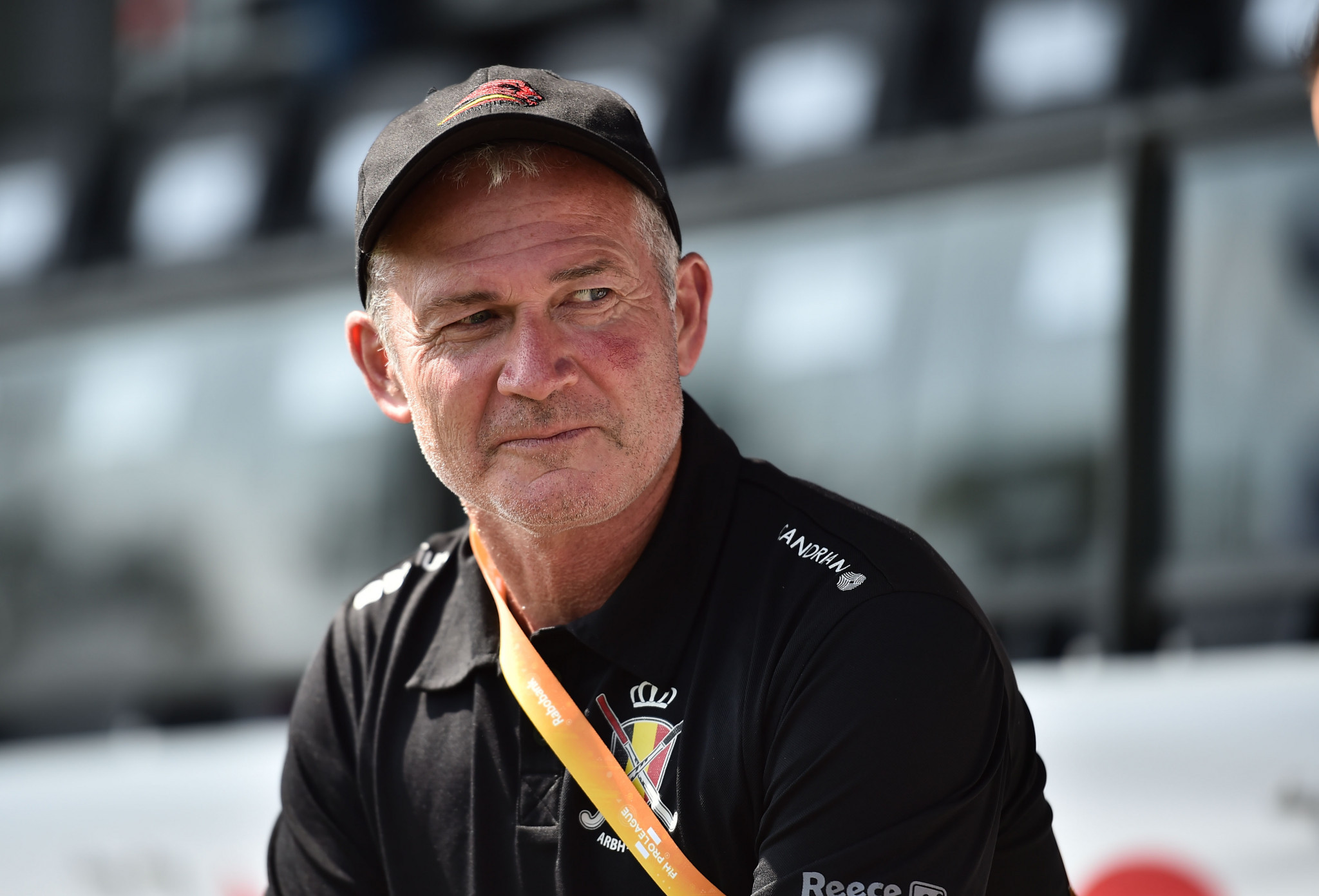 AKH are excited to announce that Shane McLeod, the world’s number one Men’s Coach, will be helping our players and coaches while on sabbatical with his family in NZ in the period after the Tokyo Olympic Games.

In making the announcement CEO Manoj Daji said “we are really excited to be able to have Shane help our players and coaches at all levels post the Olympic Games. It is rare for sporting organisations to be able to have its players and coaches interface with the very best in the world and we expect the legacy of his short time with us to enable current & future generations of Auckland Players and Coaches the opportunity to say they were fortunate to have attended sessions and learned from one of the great hockey minds”.

“Shane has had a stellar career to date having taken the NZ Men to the Olympics in  Beijing and London as well as having won the World Cup in India and Olympic Silver with the Belgium Men in Rio as well as the 2019 European Championships, a first for Belgium. We wish Shane all the best and look forward to seeing another Olympic medal in a few months time.”