The Auckland Men’s and Women’s NHC teams have both qualified through to the Top 4 at the Ford National Hockey Championship in Dunedin, after finishing second in their respective Pools.

The Top 4 teams (Pool C) will fight it out for places 1-4 with the top two teams playing the final and the bottom two playing for bronze.

The teams carry forward the points from the game against their first round Pool counterparts (Wellington Men and North Harbour Women).

Both teams are back in action today after a rest day on Wednesday.

Thank you to Trillian Trust for their generous funding support, helping contribute toward tournament accommodation costs. 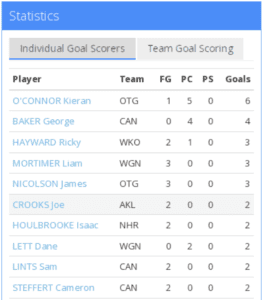 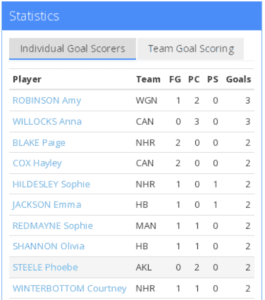