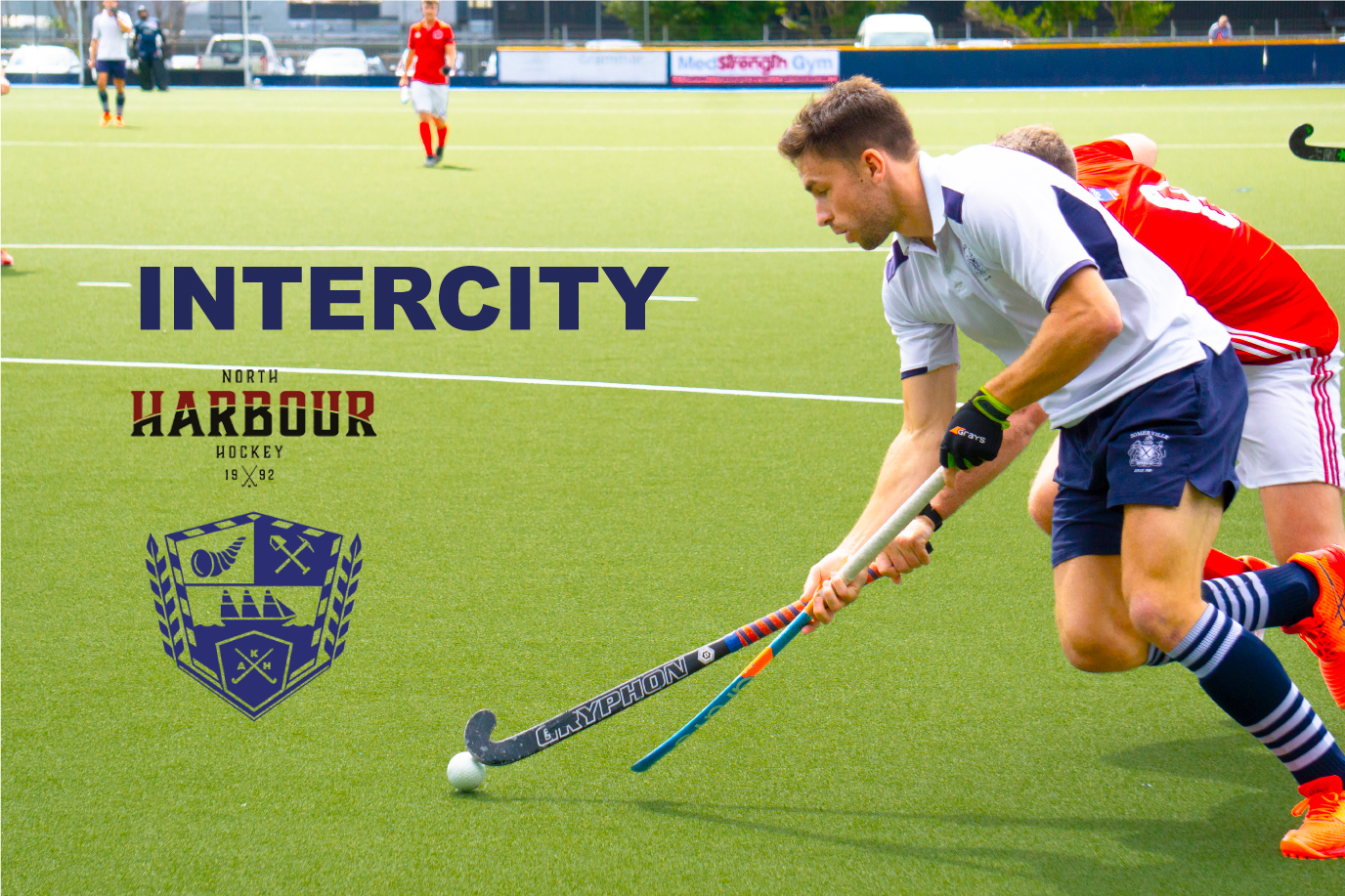 As Intercity enters week 9, here is a quick round up of the current action.

For the Mens division Roskill Eden have been very impressive with 7 wins from 7 games, leading the current standing, with Southern Districts and Howick Pakuranga following close behind. Roskill Eden Men will be taking on Somerville this Saturday, Somerville hoping for a change of form with no win in their last 5 games.

In the goal standings Rose Tynan, currently on 12 goals, has taken over as Top Scorer for the Women Division form her teammate Deanna Ritchie, with both players having a fantastic season in front of goal. For the Men Simon Child has smashed his way to the top of the Goal Scorer chart with 16 goals in total for the season, with Dylan Thomas moving up to second with 8 goals so far.