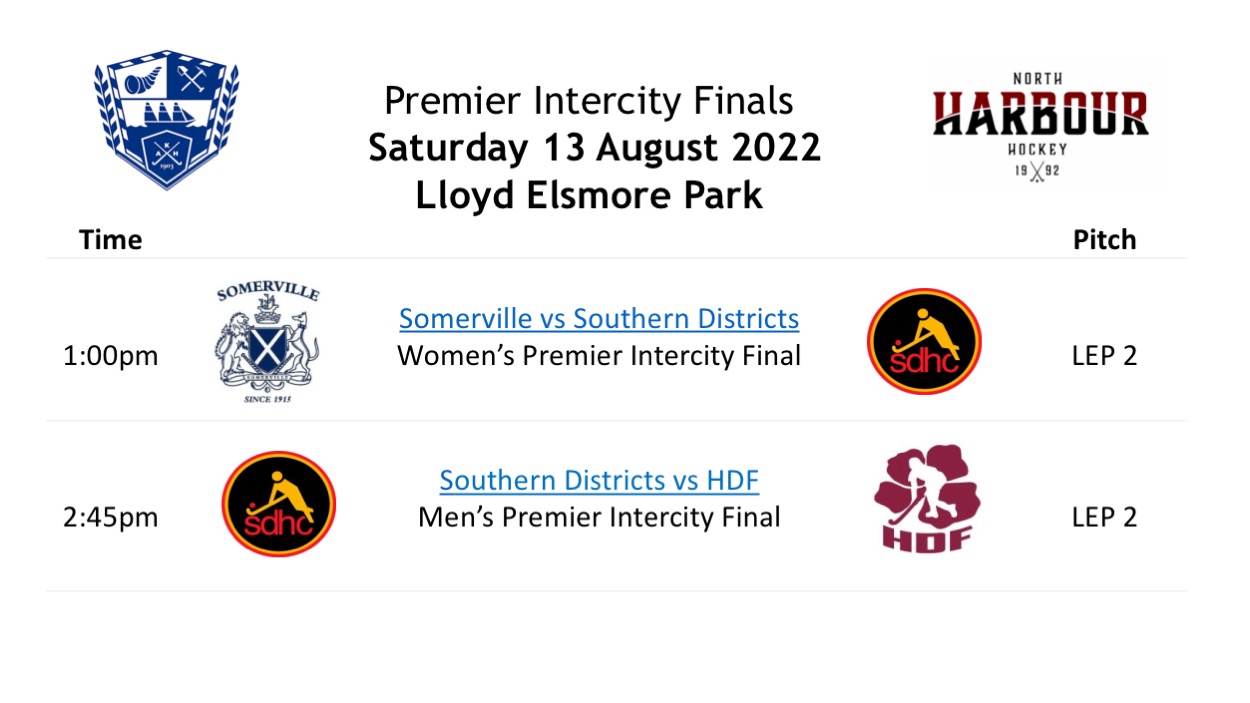 Auckland Hockey is thrilled to be hosting both the Women’s and Men’s 2022 Premier Intercity finals at LEP Stadium this Saturday 13th of August from 1pm.

In the Women’s final, league winners Somerville take on Southern Districts at 1pm.

The Men’s final sees Southern Districts up against HDF at 2:45pm.

Somerville Women have reached the final after defeating Takapuna 3-1 in their semi-final last weekend. After the completion of the round robin, Somerville were crowned League Winners with 17 wins, 2 draws and 1 loss. Somerville are chasing an impressive 4th Premier Intercity title in 5 years.

Southern Districts Men have made the final after finishing second in the League to Takapuna, before topping their conference and winning their semi final 2-0 against Howick Pakuranga. Southern Districts are in their second Premier Men’s Intercity final in as many years, looking to go one better this time around after being edged 2-1 by Roskill Eden in 2021.

HDF Men have made the final after a thrilling 5-4 win over League winners Takapuna, gaining revenge against their North Harbour counterparts following their last appearance in the Premier Men’s Final in 2020, a 3-0 loss to Takapuna. HDF finished the league in 3rd place, just 2 points behind Southern Districts in 2nd. 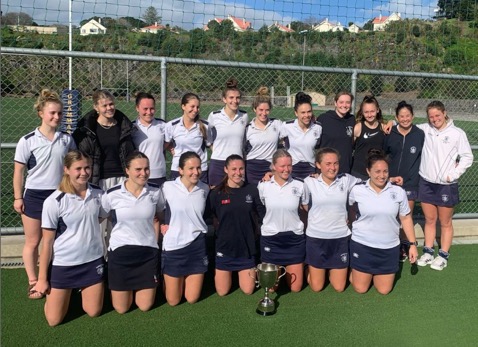