Following the cancellation of the Upper North Island Secondary Schools Tournaments (Counties-Manukau, North Harbour, Whangarei & Rotorua) due to the re-emergence of Covid-19 in the Auckland region, Hockey New Zealand has consulted with affected Schools and Associations to offer the opportunity for participants that missed out to still be able to represent their school this year.

We are pleased to share that Hockey NZ have today announced that they have had an overwhelmingly positive response from Schools, which has put them in a position to be able to host the Upper North Island Festival from the 7th – 9th of October. To accommodate the number of schools that will be taking part in the Tournament, the National Hockey Centre at North Harbour will play host to the event.

The festival will be seeded to ensure a balanced competition for all teams involved.

The final tournament structures, as well as cost, will be confirmed once entries close.

Please click the link below to complete your schools’ registration for the event.

* Please note that the festival going ahead is subject to Alert Level 2 restrictions in the Greater Auckland area with public gatherings of 100 people. 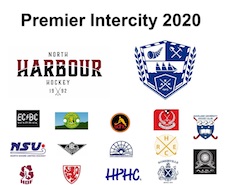 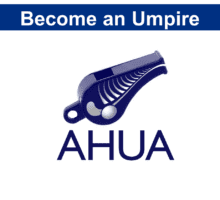 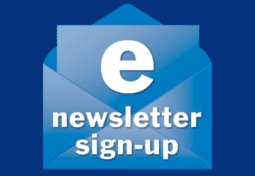