Congratulation’s Robyn Neil on Re-election to AKH Board 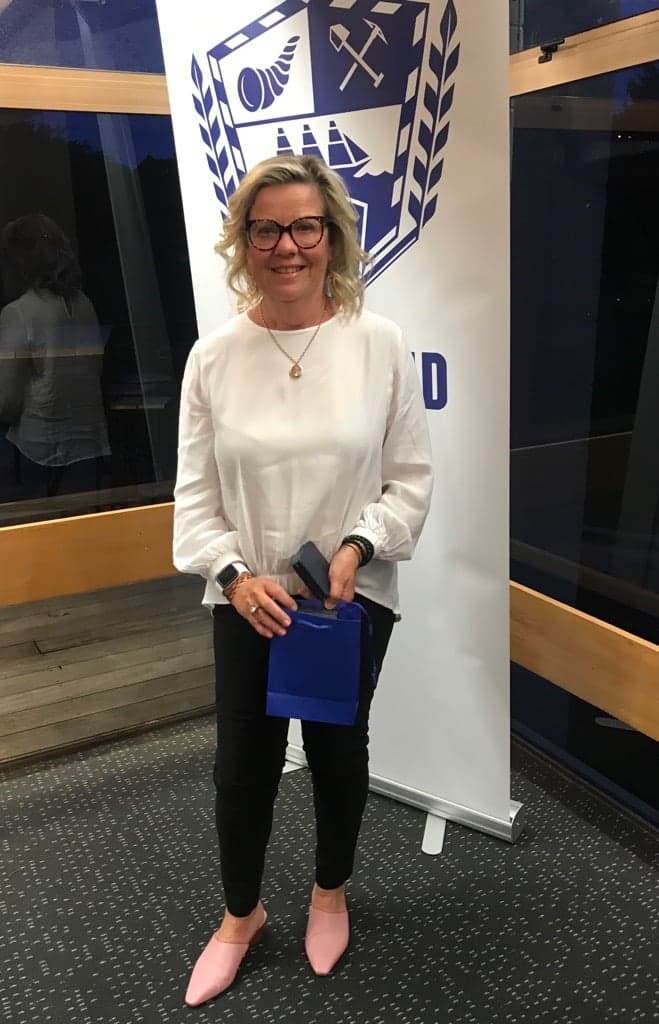 AKH Congratulates Robyn Neil on her Re-election to the Board of Auckland Hockey for a second term!

At the AKH AGM on Saturday Robyn Neil was re-elected for a second three year term to the AKH Board which she has served since 2016.

Robyn was unanimously elected by the AGM delegates and said “ I am committed to progressing the good work of the Board to date and look forward to continue working with an excellent board, CEO and staff who have a very good combination of experiences and skills.”

In 2019 at our Annual Prize Giving Robyn was awarded a Gold Service award for her 34 years of service with the following citation:

“Robyn has been involved in hockey for her entire life to date starting on the sidelines with her father who was one of the founding members along with Grant Chester’s father of the Roskill Eden Hockey Club in the late 1950s.

Robyn played at club level in Auckland up to 1986 and was a founding member of the Somerville Womens team in 1981. Robyn has also served and represented Auckland Hockey and HNZ in the following capacities since the 1980s:

Robyn has managed all of this while being a Mum, wife and now Grandmother as well as being an entrepreneurial Business women. Her business vision will see many Kiwi families enjoy low cost affordable housing. With service to Auckland Hockey as well as service to two Auckland Clubs and HNZ Robyn is a deserved winner of an Auckland Hockey GOLD Service award.

We sincerely thank Robyn on behalf of all Auckland Hockey stakeholders for her contribution to our sport in Auckland and for the continued selfless service, wisdom and adding value to our great game. Auckland Hockey and HNZ is richer for her experience and involvement”.