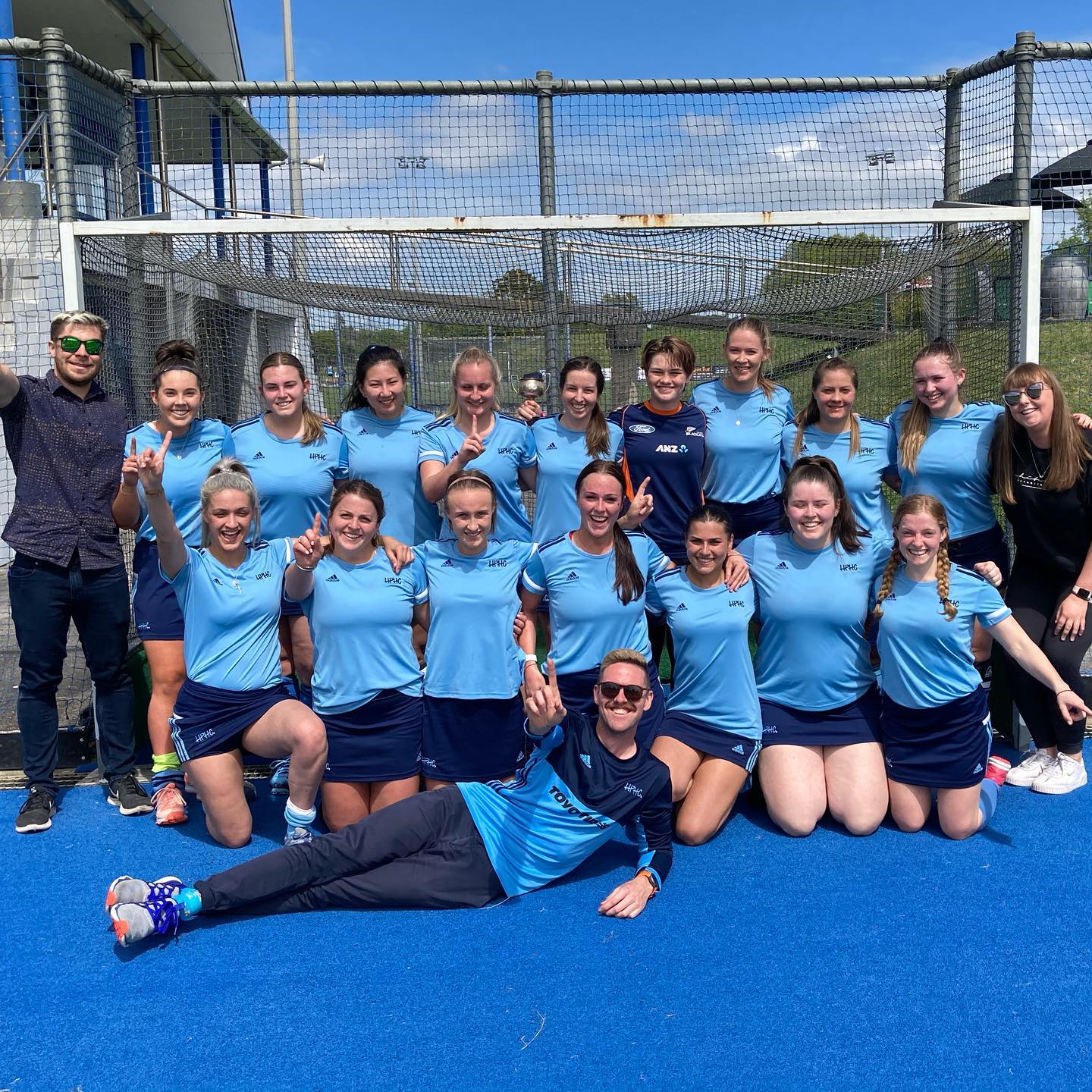 Congratulations to all of our 2020 finalist teams on a fantastic weekend of exciting hockey. It was great to see so many teams competing in the limited 2020 season. A big thank you to all the club administrators, who have had an increased workload in 2020, on helping your clubs get as many teams as you could back out on the turf to play.

Here are the results of our finals over the weekend:

Highlights of this match can be seen here: https://youtu.be/34INchTmSvI

Thank you Rassie Venter for the footage.

Highlights of this match can be seen here: https://youtu.be/HlmdL-ZSQ9k

Thank you Rassie Venter for the footage.

1-1 at full time. Shoot out won by Somerville A

3-0 win to Howick Pakuranga B

1-0 win to Howick Pakuranga A

4-1 win to Howick Pakuranga A